Working on a game reserve in Kruger National Park, Alex van den Heever saw first hand the debilitating effects of malnutrition on rural workers and their families. So he created a power product to help. 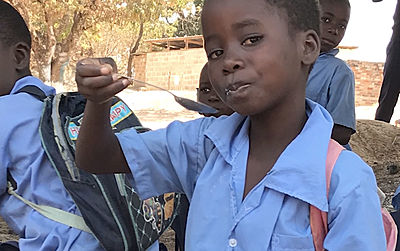 After 23 years working deep in the South African Bushveld, Alex van den Heever has swapped the leopards and lions of the game reserve for the reliable internet connection of Pietermaritzburg. The reason, is to concentrate on his fortified porridge company, Nhlayisa.

Alex began his career as a safari guide at Londolozi private game reserve, taking guests into the bush to search for African elephants, buffalo, and black and white rhino. But it was after he was promoted to environmental manager that his interest in nutrition began. Seeing his staff struggle to eat well and stay healthy, he had an idea for a new and valuable product. 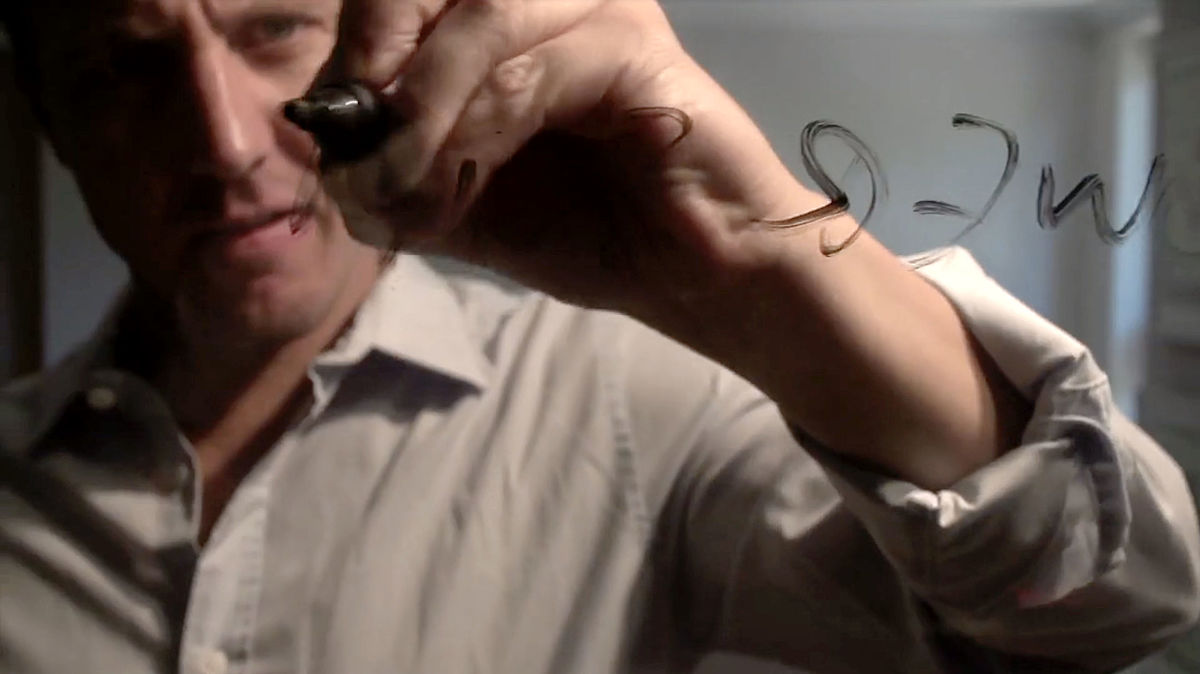 “As a manager I had up to 100 people at a time working for me on big projects in the bush,” he says. “ It was often manual labour, clearing land and doing rehabilitation work on the reserve. Every year, especially in the winter, I noticed the workers would struggle with colds and flu. We would have lots of absenteeism and productivity issues.”

One of the main issues behind these illnesses was malnutrition, a very real problem in South Africa where nearly half of all people living in rural areas are malnourished. Studies show that employers, like the game reserve, are losing up to 20% in productivity because of the problem.

More worryingly, malnutrition can stunt the mental and physical growth of children and is a contributing factor to many child deaths. Stunting affects up to 40% of people in some African countries, and has a dramatic impact on the economy of those countries.

Alex tried to help his staff by buying an instant fortified porridge called ePap but had little success.

“After a month I came across an incinerator where it was burning,” he says. “The head worker asked me: ‘Would you eat this? It tastes like soil. Only people who have HIV or AIDS will eat this. It’s not for healthy people.’”

So Alex decided to create his own solution. A new product that would address the nutritional deficiencies faced by his workers and had no stigma attached. “I thought, how difficult can it be?,” he says, laughing. 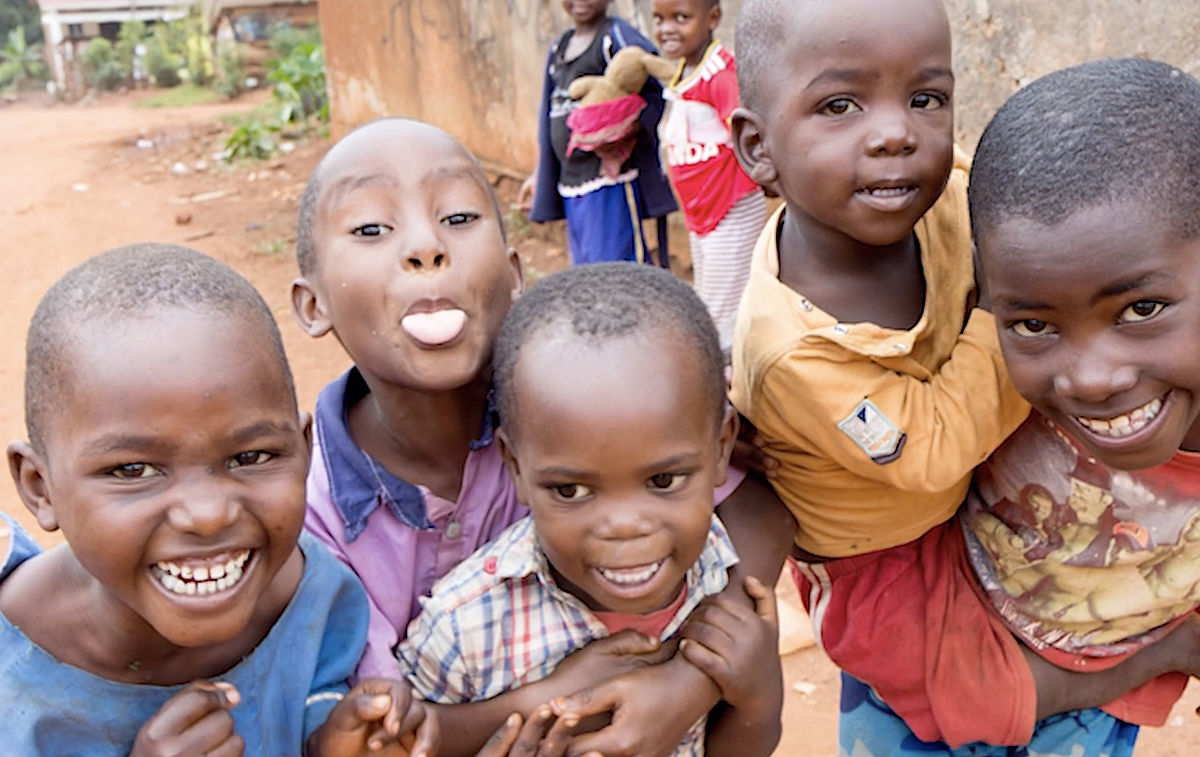 Working with Australian nutritionist Graeme Sait, who had been a guest at the Londolozi reserve, Alex set about creating a nutritionally rich, fortified porridge recipe.

“Myself and a friend went through about 300 rural dustbins taking photographs of food packaging so we could see what vitamins and minerals people were getting through their diet,” he says. “Then we had to find a base to add the missing nutrients to.”

They decided on a blend of white maize, sorghum and soy and named the porridge Nhlayisa Power Supply, Nhlayisa being a Tsonga word meaning care.

Feedback was good, kids loved the taste, there were no health stigmas attached and soon the company was growing organically. Londolozi became the first client, neighbouring farms and game lodges were buying the porridge and eventually Alex did a deal with major supermarket chain, Pick n Pay.

But when a large pharmaceutical company launched their own fortified porridge, sales of Nhlayisa dropped rapidly. “I managed to sell the Pick n Pay contract and decided to go back to basics,” says Alex. “ I wanted to become a B2B company again, selling to companies that employ large groups of staff.” “I found the most efficient and cheapest way to get the nutrition to where it is most needed is via organisations feeding their staff (occupational feeding) and private school feeding projects.” 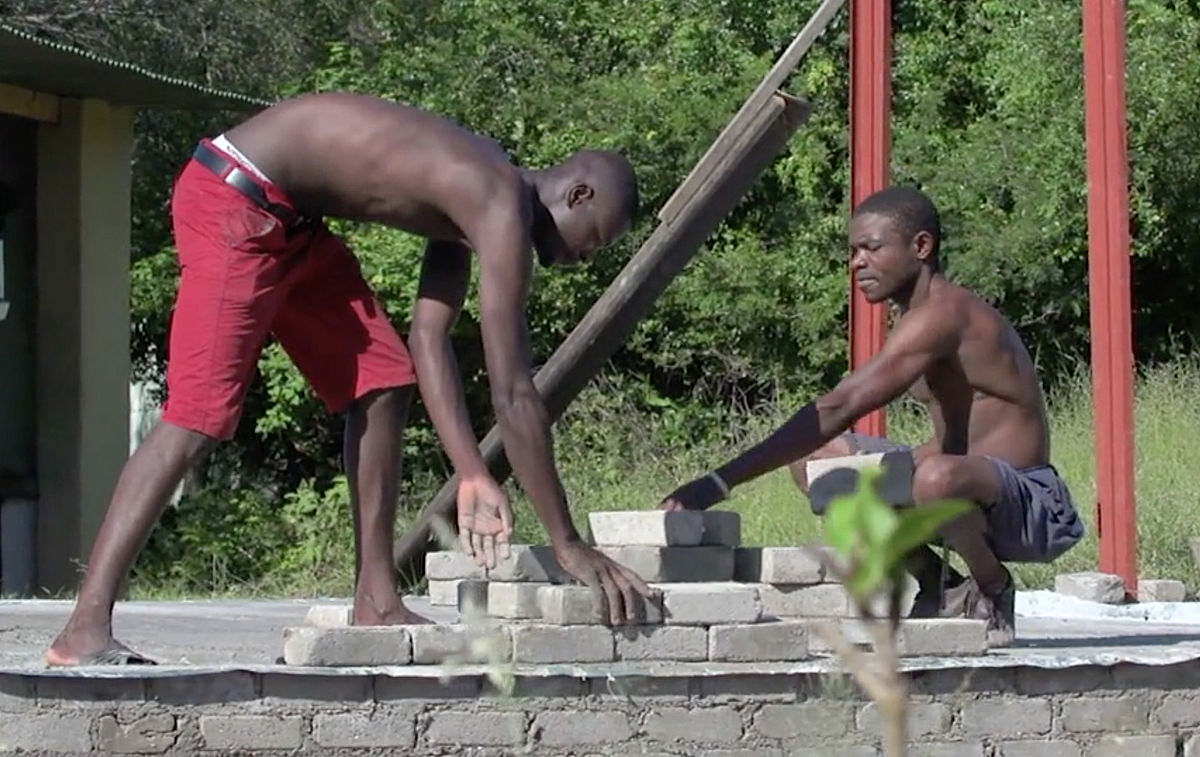 With a few improvements and recipe tweaks along the way, Nhlayisa has now gone back to its roots. It’s sold to farmers, game lodges, timber mills and mines, with one mining company donating the porridge to 6,000 Zambian school children daily.

“Occupational health is where we’re really able to add value,” says Alex  “I want to get this product to the people that truly need it and one of the best ways to do that is through big organisations who are feeding their staff and looking for nutritious products to add to the menu.” 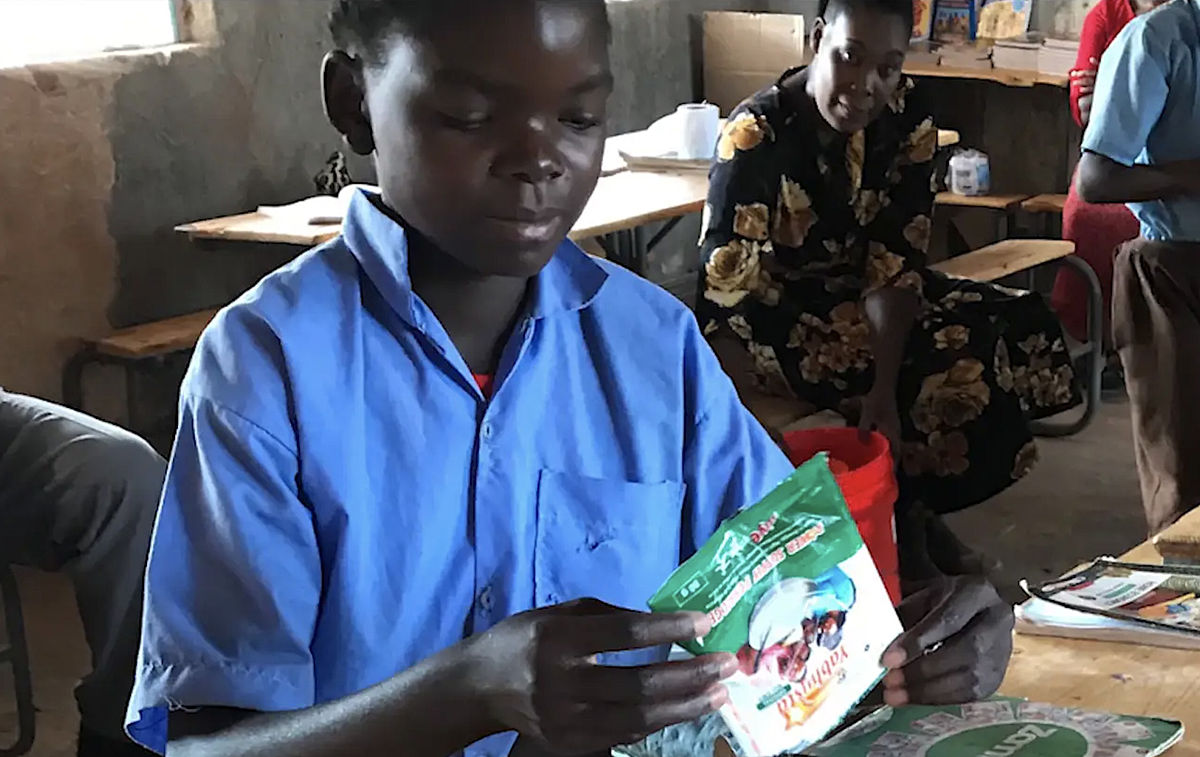 Without the overheads of retail, Nhlayisa can be offered at a competitive price directly to organisations and companies who can immediately see the effect on productivity and absenteeism.

But Alex doesn’t want to stop at providing porridge for workers.

“I’d also like to approach wealthy First World companies to help provide funding for nutrition in rural communities,” he says. “So much money has been put into rural education in Africa, and it’s wonderful, but children can’t learn when they’re hungry. Like workers, they need a decent square meal.” The research is definitive, pregnant and breastfeeding mothers require specific nutrients to ensure their children are born healthy, particularly in a young child’s first 1000 days – it’s vital they get adequate nutrition so that they may develop their full capacity mentally and physical – potential we know is in abundance on this continent! 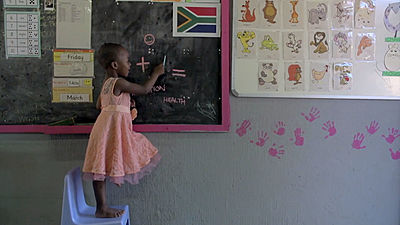 Helping to enable a businesses motivated by social and environmental concerns.